To use MetroGnomo you need to procure a MetroID. This will be sent through to the email address you provide. To aid those concerned with anonymity, MetroGnomo will issue a new MetroID whenever an email address is provided regardless of whether the same address has previously been used. Alternatively, MetroIDs can be reused to ease the process of locating a user’s ledger entries. MetroGnomo privately records all the existing MetroIDs attached to each email address submitted. This information enables MetroGnomo to remind users of their existing MetroIDs by email. 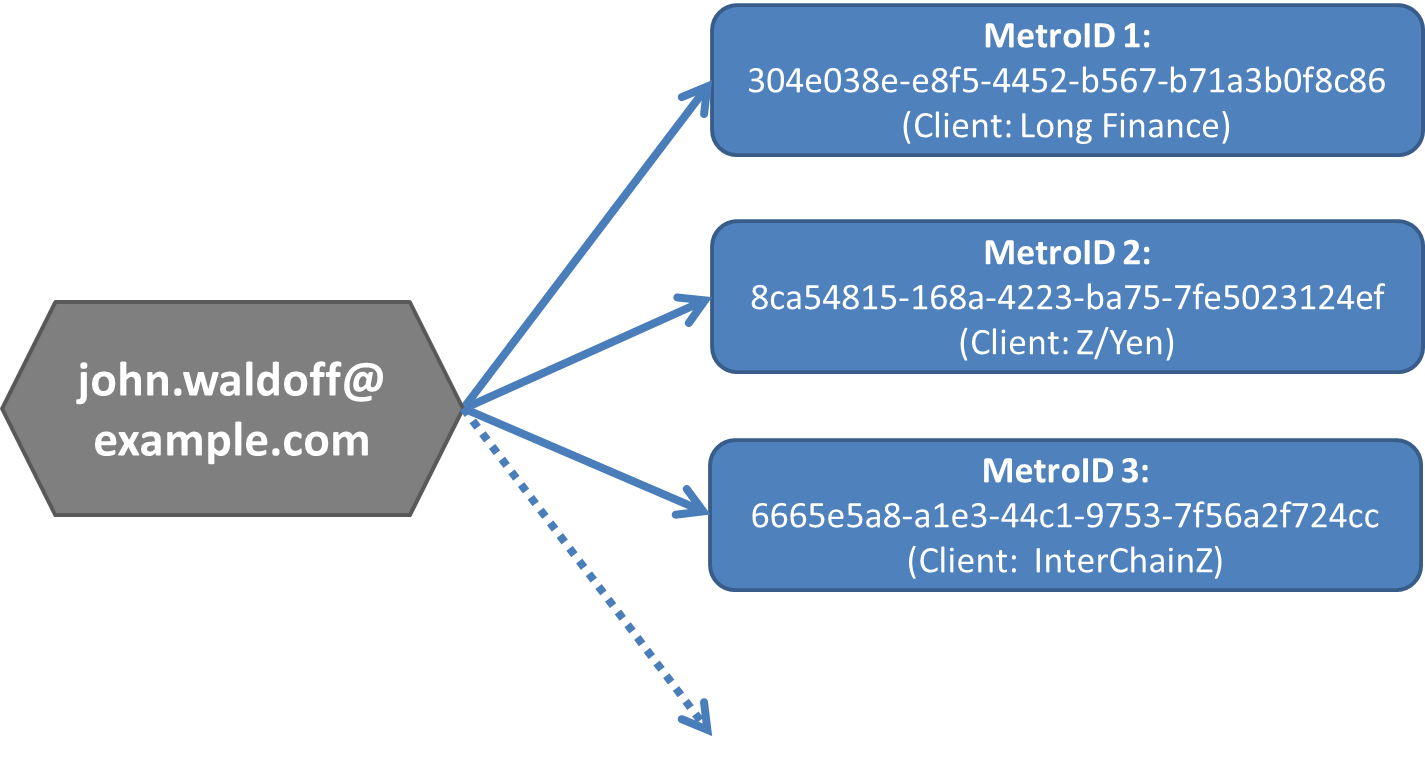 Once a user is issued with a MetroID, this can be used to generate a timestamp – composed of an officially recorded time (called MetroTime), a unique universal identifier (UUID) and an optional description and file hash. Before an item is timestamped, a user must decide whether they wish the item to be publicly available (maximum size 10MB). The file will be saved in MetroGnomo’s publicly accessible central storage. Care should be taken as every timestamp is entered onto MetroGnomo’s transparent authoritative immutable ledger.

What is a hash?
A hash function takes any arbitrary binary data (text, image, audio, video file or anything else stored on a computer) and maps it to a value of a certain length (called a hash value or hash). Whilst the same file should always generate the same hash, a file cannot be regenerated from its hash.

MetroGnomo.com provides a utility which will hash your document using MetroGnomo’s hashing algorithm, match it to identical documents previously uploaded, and then provide the user with the document’s previous timestamps.

If a user decides to save their file with MetroGnomo.com, it can be downloaded using the website’s “Retrieve file” tool providing the timestamp’s original MetroTime or UUID is known.

Advanced Step: Host Receiver The MetroGnomo developers invite advanced practitioners to hold their own live copies of the ledger. As with all mutual distributed ledgers the addition of new nodes (i.e. receivers) to the community incrementally increases robustness – making the ledger yet more persistent and pervasive. Prospective receiver hosts are encouraged to contact the MetroGnomo team.